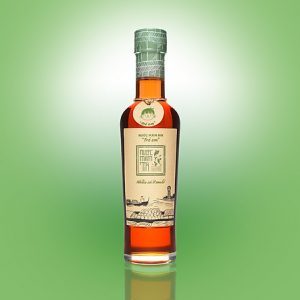 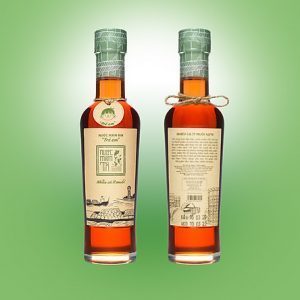 With the special recipe “LESS SALT MORE FISH”, “Tĩn” fish sauce for children is fish-condensed, less salty and high in natural protein content of 42N from black anchovies, which is suitable for children’s taste. Especially, thanks to the not-too-salty taste, the fish sauce is an ideal option for the child’s digestive system.

Children’s Fish Sauce is pure “rin” fish sauce (first drops of the first-press fish sauce), a children-targeted product, is made according to the formula “Less salt much fish”. This product is extracted from fresh black anchovies and pure salt in Binh Thuan – Phan Thiet. However, the salt content will be lowered to a suitable level to support the development of the child’s kidneys and digestive system.

The children’s fish sauce is naturally aged for 12 months, delivering premium fish sauce with 42N “rin” protein (protein from first drops of the first-press fish sauce). This product stands out with additional protein and natural amino acids hydrolyzed by the fish fermentation process, thereby, fortifying the comprehensive development of children. Without preservatives, additives, or flavor enhancers, this version is utterly safe for children. 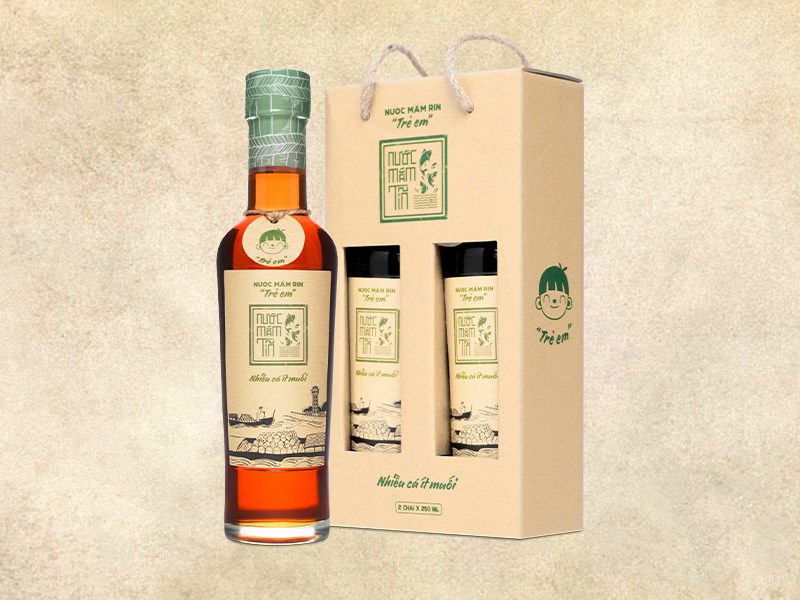 Fish Sauce Stored In The Pot “Tĩn” Of Phan Thiet 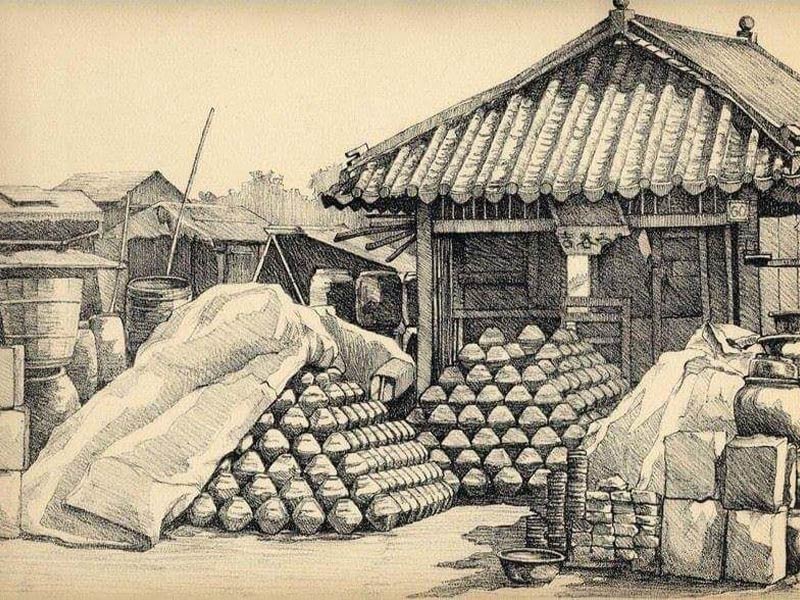 300 years ago, in the ancient fishing village of Phan Thiet (southeast coast in Vietnam), the locals commenced devising the brewing technique of fish sauce in ceramic pots. The early versions are made from fish and salt and used in the local region, then developed and broadly sold throughout the country by Phan Thiet people.

Since then, pots of Phan Thiet fish sauce are covered with lime, square-labeled with the brands of traders and transported across the Six southern Mekong provinces, the Central, and the North. It is safe to say that the fish sauce of Phan Thiet occupies the preponderant part of the market in Vietnam at that time. The ancients also called this fish sauce as “Rin” fish sauce or “Tĩn” fish sauce, which means first drops of the first-press fish sauce. 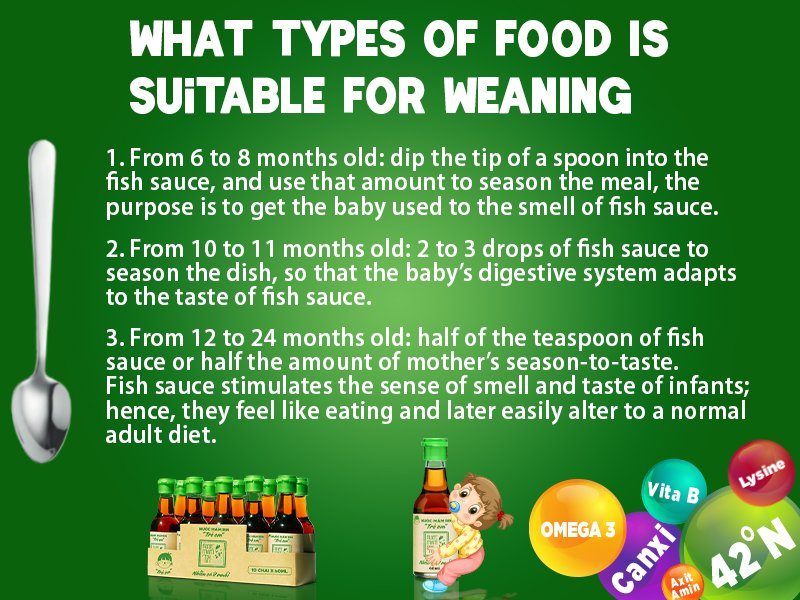 Below are some fantastic ideas for making weaning meals more attractive to the babies with fish sauce. Let’s have a look!

To make a successful dish with pork, the key lines in the time, the pork and the lotus seeds must be simmered long enough so that they become tender and soft for the baby to digest. After that, stir-fry the well-cooked pork with onions for a fragrant smell and then cook it with the congee.

After cutting up the chicken and carrots, heat the pan with oil, then stir-fry the chicken with carrots. Add this mixture to the congee and continue cooking until finished.

Pigeon congee with sweetcorn and peas – flavored by fish sauce

Steam all the ingredients then cut the pigeon meat into small pieces. Corn and peas are pureed. Cook the congee with remaining steamed water, when the congee is cooked, add all the prepped ingredients and boil for 1 to 3 minutes.

Potato powder soup with cheese – with fish sauce for children

Steam and grind the potatoes first. Then, mince the pork and then grind it with broth. Next, boil the meat and broth mixture, put the potatoes in later. At the last minute, add cheese into the soup.

For the snakehead, process the fish first and take only the meat, other parts are excluded. Steam and grind the fish with scallion. Mince the spinach. Boil the congee with the mixture.

Beef congee with potatoes and carrots – with fish sauce

Stir-fried minced beef with oil and garlic. Minced beef and potatoes are boiled with congee. When the congee is done, boil it for several turns to get the beef well-cooked.

When cooked, meat or vegetables naturally provide the dish with a sweet taste and an attractive aroma. Adding a little amount of “Tin” fish sauce for children during the seasoning process will do the other parts. Over 12 months old is the period when a baby can enjoy a variety of foods, mothers should add half a teaspoon of fish sauce to their child’s diet or half the amount of mother’s season-to-taste. For weaning infants from 6 to 8 months old, it is advised that adding only a scanty amount of fish sauce (by dipping a chopstick into the fish sauce) is enough for them to get used to the new taste. When the baby enters 9 to 11 months of age, 2 to 3 drops of “Tin” fish sauce for children is acceptable. 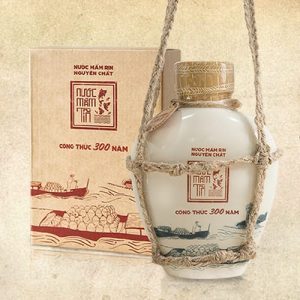 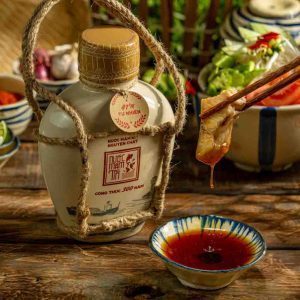 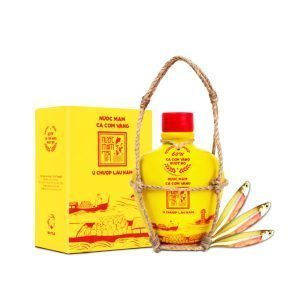 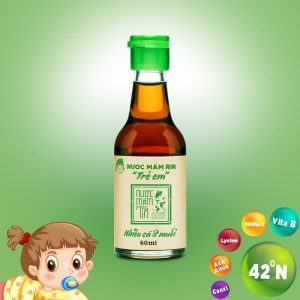 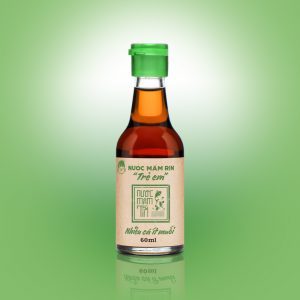 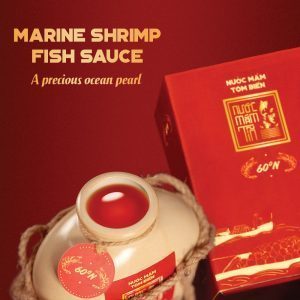 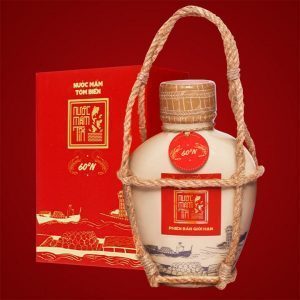 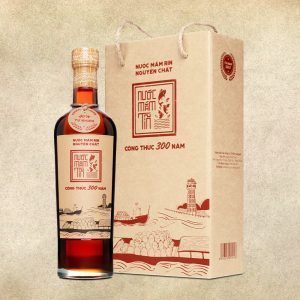 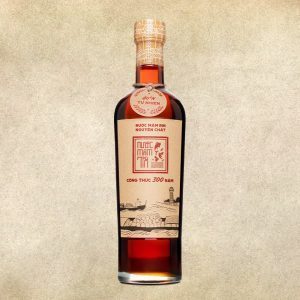 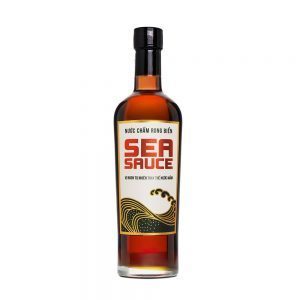 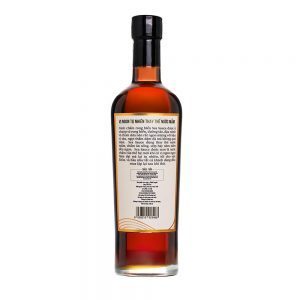 Sea sauce – seaweed dipping sauce is made from the fermentation of seaweed, algae sugar, soya bean, and pineapple, which altogether create a sauce with a long-lasting aftertaste. The taste of Sea sauce is not so salty but sweeter compared to... 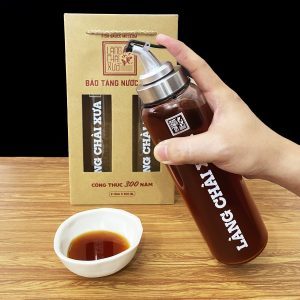 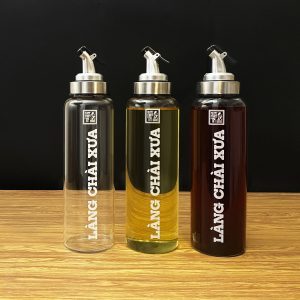 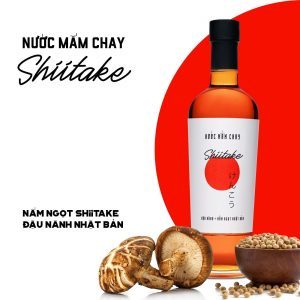 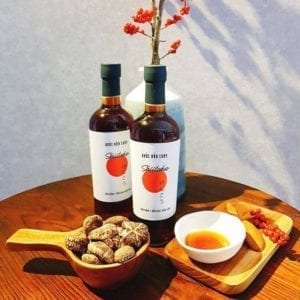 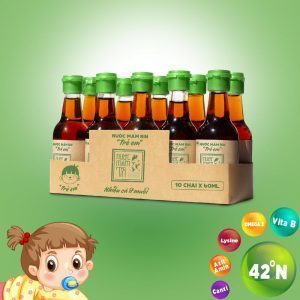 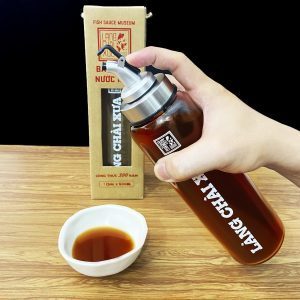 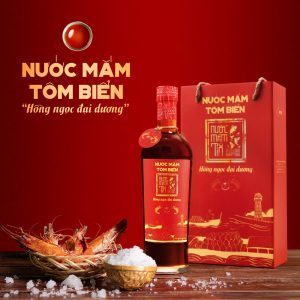 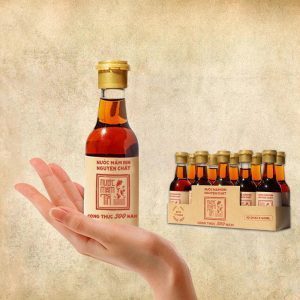 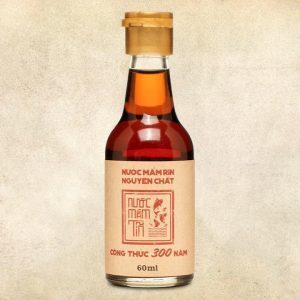