Are Fish Sauce And Oyster Sauce The Same? 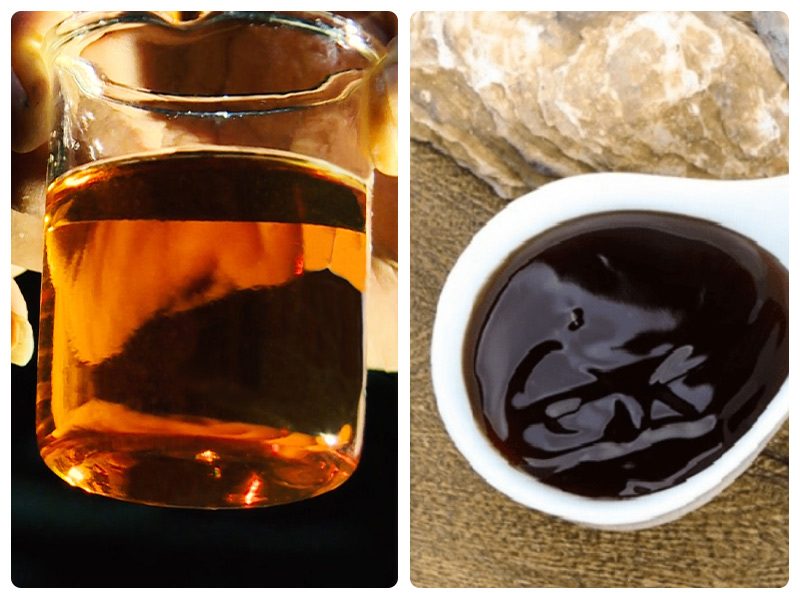 Oyster sauce is a condiment used in the preparation of dishes originating in China. It is a thick dark brown sauce. Originally, oyster oil was extracted from oysters, but today it is made industrially with ingredients such as water, salt, sugar, flavor enhancers, synthetic oyster flavor,… The main use of oyster oil is to help add flavor to your dish and makes it more appealing. Oyster oil is favored partly because this spice can be used in many ways such as to marinate food, add to fry while cooking, and use as a sauce for some dishes (especially boiled dishes. ).

Fish sauce (also called nước mắm) is a fermented condiment made from fish or krill that have been coated in salt and fermented for up to two years. It’s a common ingredient in Southeast Asia, especially in Vietnamese cuisine. If you’re a fan of Vietnamese cuisine, then you’ve probably known that fish sauce is a must-have for your meals. The salty, savory ingredient is used to add umami to dozens of popular dishes, such as cơm tấm, but can also be used to marinate meats, dress vegetables or punch up the flavor in soups (phở, bún bò,…) or stews (thịt kho, cá kho,…). 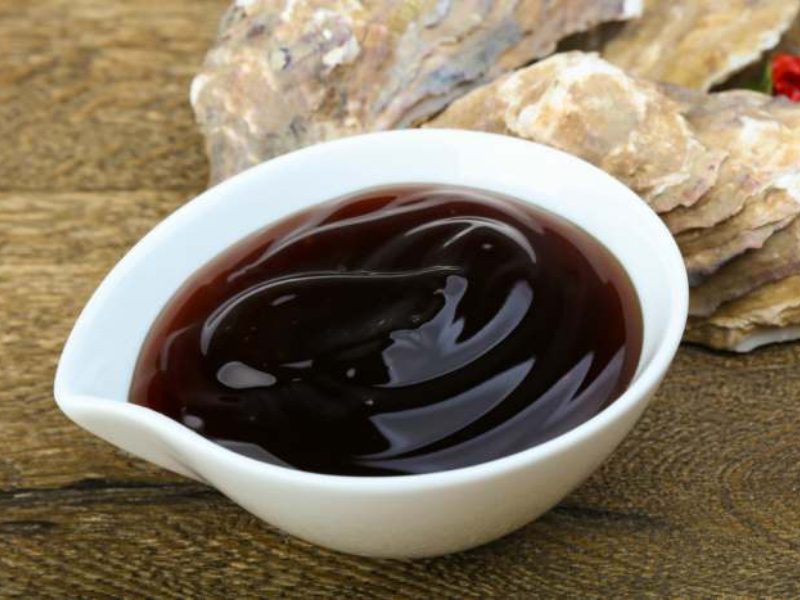 Mostly no. Oyster sauce tastes like a sweeter version of soy sauce while fish sauce is famous for its salty and savory flavour. Fish sauce is normally used in conjunction with oyster sauce to flavour stir fries. Also, most oyster sauces do contain some oyster extract so they’re not vegetarian just like fish sauce. So if you’re looking for a vegetarian alternative option for fish sauce, you may want to look at other types of sauces such as soy sauce or fermented mushroom sauce. 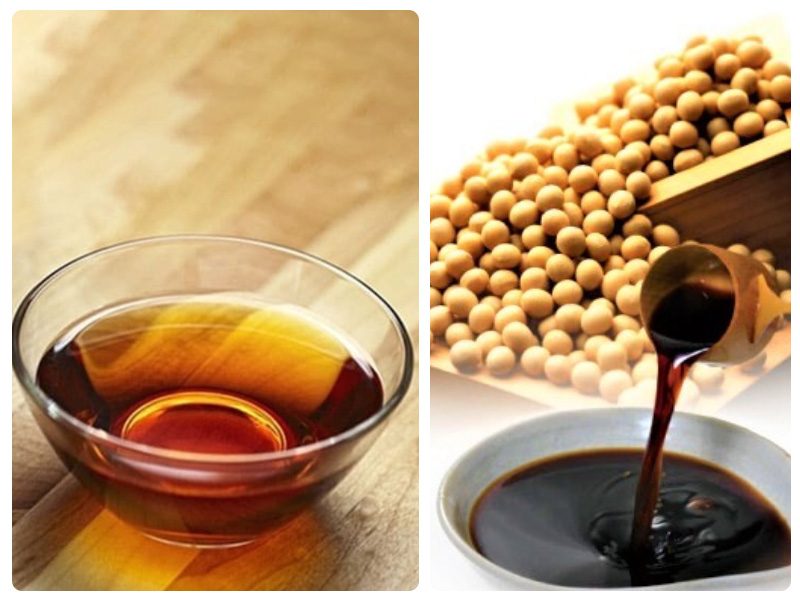 Soy sauce originated in China. In terms of basic manufacturing processes, soy sauce is produced by fermentation or hydrolysis of soybeans, roasted grains, water and table salt. After a certain amount of time, it becomes soy sauce. Soy sauce can be eaten directly as a sauce or as a seasoning for dishes. Although there are many types of soy sauce, they are all a brown, salty liquid that is used to season cooking or as a dipping sauce.

In comparison to fish sauce, soy sauce is sweeter, has a characteristic aroma and is not fishy. Depending on your taste, you can choose to eat your dish with soy sauce or fish sauce.
Soy sauce is a very good choice for vegetarian and vegan. You can use soy sauce on vegetables, noodles, tofu, peanut or with just a bowl of rice. The vegetarian diet has a deep humanitarian meaning and is good for our health.

Can Fish Sauce Be Used For Fish Stock? 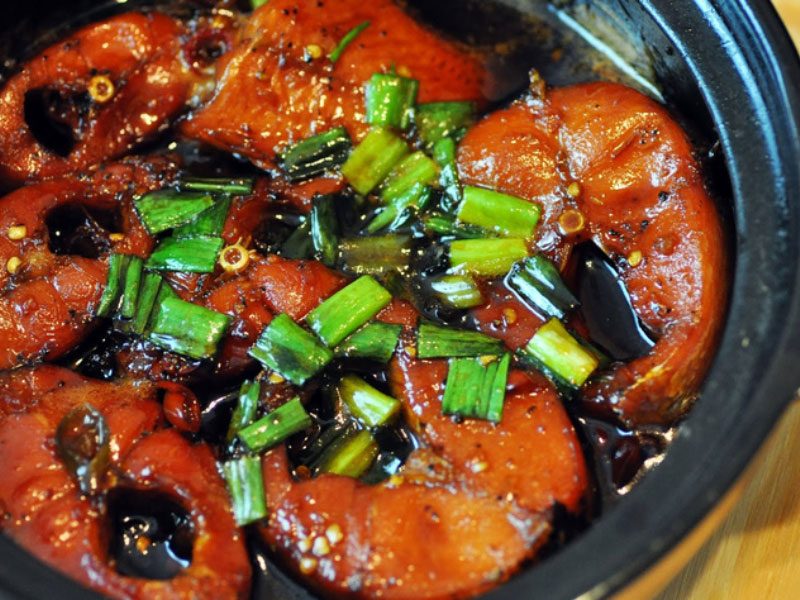 There is nothing quite like fish stock—it has a delicate fish flavor that provides the backbone to our favorite seafood dishes. Fish sauce is a very important ingredient to make fish stock. You will need a good bottle of fish sauce to make your dish more flavourful and delicious. For boiled meat, steamed fish, you should use pure, undiluted fish sauce. Just add chili or pepper, lemon or kumquat in your fish sauce as the finishing touch. For dishes such as fish stock, just marinate the ingredients with sugar, pepper and a little salt, and store until the meat and fish are almost soft, then add fish sauce, finally turn off the heat. This way creates a characteristic flavor without losing the nutrients in the fish sauce. 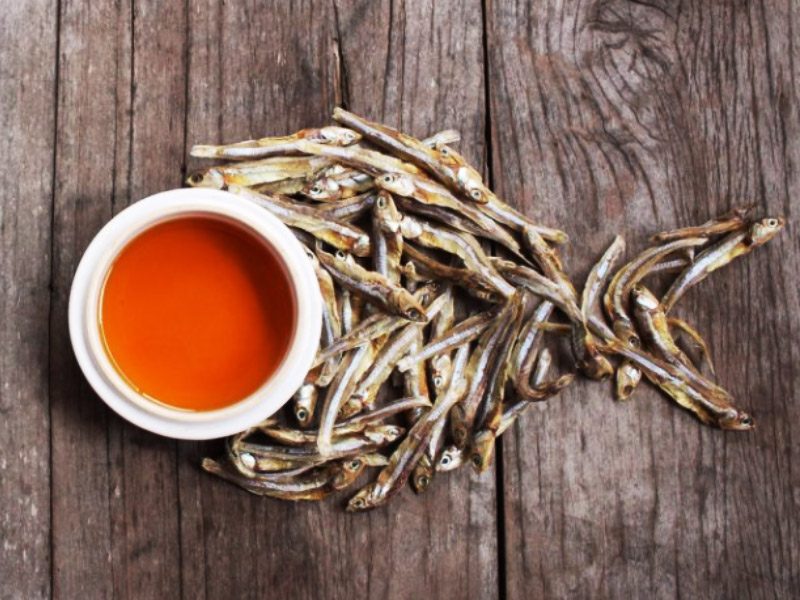 However, fish sauce companies still write the expiry date so that consumers know in case they want to discard the bottle of fish sauce. According to the handbook of Indigenous Fermented Foods in ASCA countries (published by Science Cooperation Association in Asia, science-policy organization), fish sauce has a shelf life of 5 years. But many companies in the US recorded on the fish sauce packaging with a shelf life of 3-4 years.

Accordingly, during the expiry period, fish sauce has the best quality. Over the time mentioned above, the nutritional quality in fish sauce will be partially lost due to chemical reactions, resulting in changes of color or the development of strange odors. 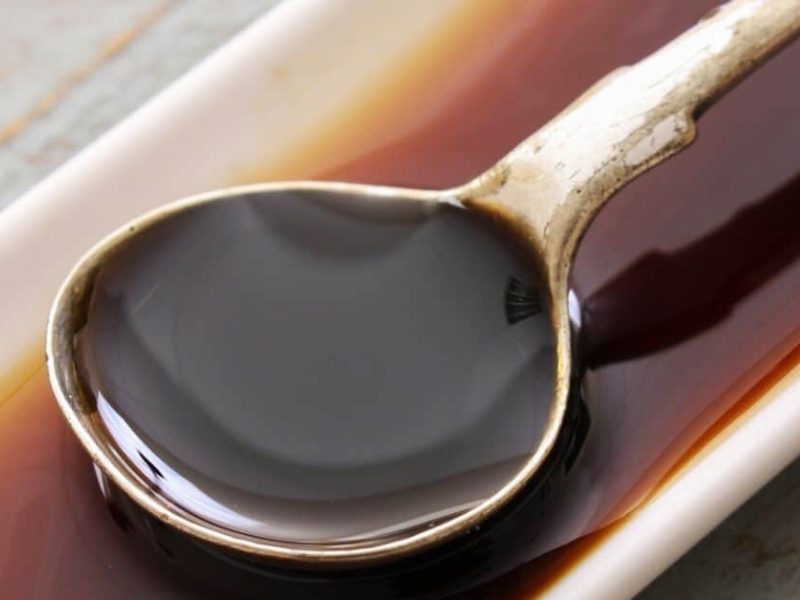 On the other hand, in case users do not preserve well, during the expiry date, the fish sauce may become moldy. This type of mold can cause many health problems. Therefore, nutritionists recommend not to use fish sauce when having the above phenomenon.

In short, fish sauce has no expiration date and it can be used when it is well-preserved for a long time. However, when fish sauce smells, fades or has mold appear, it should not be eaten.
Above are some helpful information about fish sauce and other dipping sauces. Fish sauce adds a bold and savory umami flavor to your dishes. Depending on your preference, you can choose yourself a perfect sauce to make your meal more flavourful.

See more articles on How to make anchovy fish sauce according to a traditional recipe at home here: https://nuocmamtin.com/en/make-anchovy-fish-sauce/